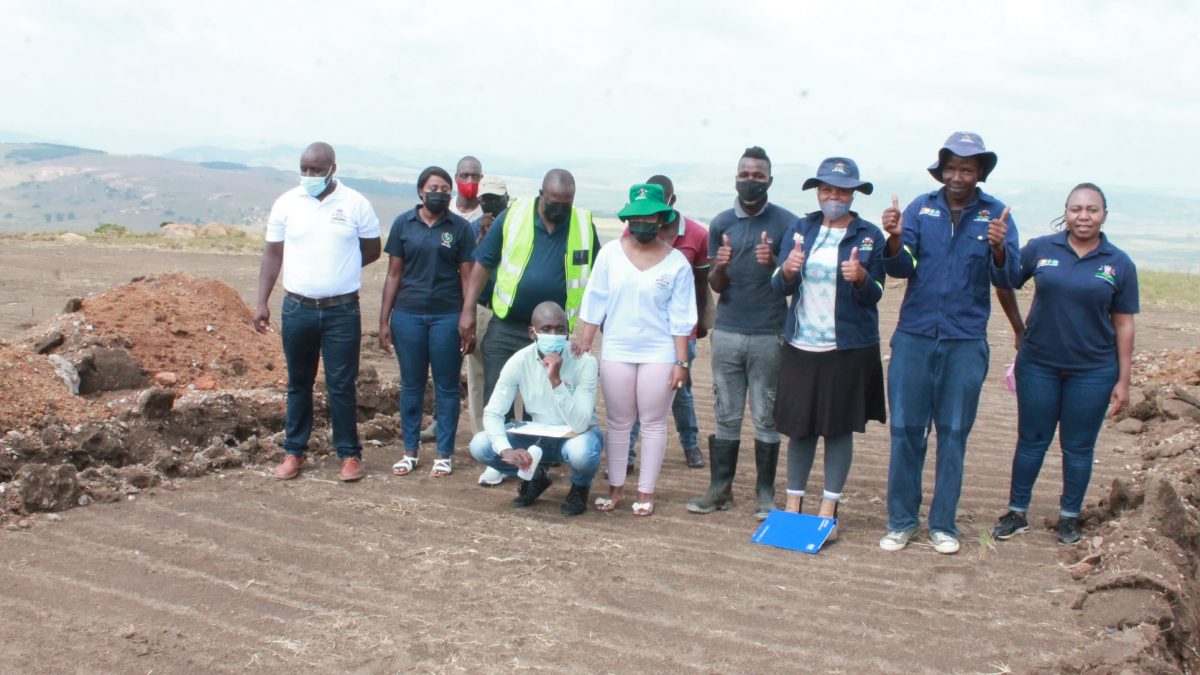 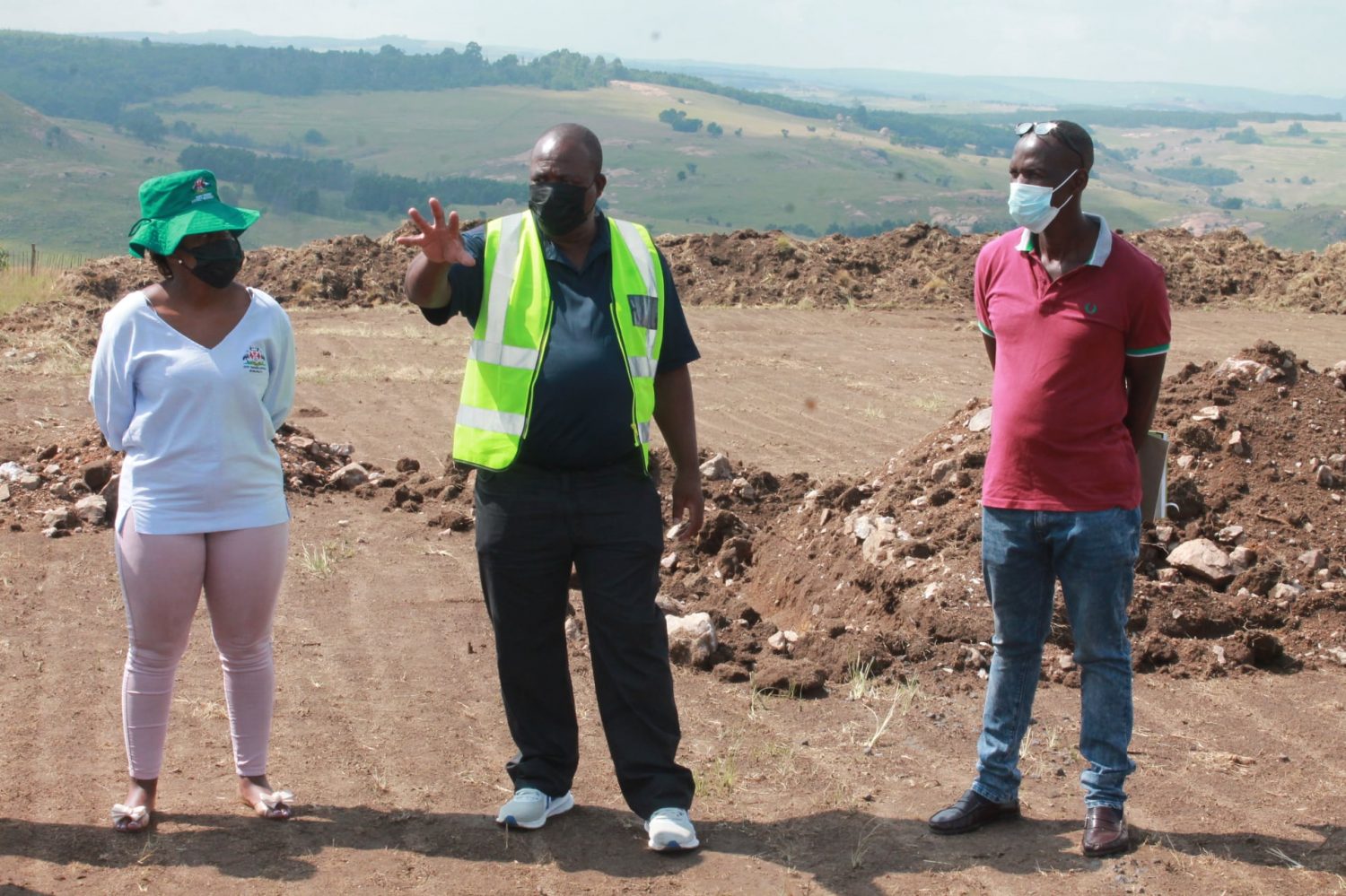 The Gert Sibande District Municipality through the Department of Planning, Economic Development and Innovation (PEDI) remains committed to its drive to empower youth cooperatives across the Gert Sibande District.
On Tuesday, 01 March it was the turn for Madi Youth Cooperative in Waverley in the Chief Albert Luthuli Local Municipality (CALLM) to receive a much-needed boost with the official handover of a site for the construction of chicken broilers. 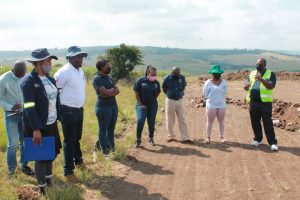 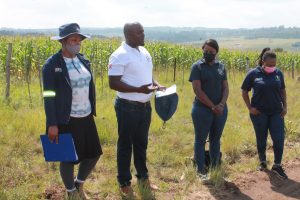 The Member of the Mayoral Committee for PEDI, Councillor Bheki Buthelezi accompanied by his compatriot from CALLM, Councillor Simphiwe Nkosi officially handed over the site to the appointed contractor.
A total of locals, three males and two females were hired for the construction of the two broilers as part of local job creation and skills transfer.
Progress on this project will be provided.
Story by Tshepo Mahlangu on behalf of the Communications Unit, GSDM.
#Youth
Previous Post
Public Notice of a Special Council Meeting of Chief Albert Luthuli Municipality.pdf
Next Post
NOVEMBER SCM Report (2021) M03
We use cookies on our website to give you the most relevant experience by remembering your preferences and repeat visits. By clicking “Accept”, you consent to the use of ALL the cookies.
Cookie settingsACCEPT
Manage consent